Prahlad Narayan Singh is the visionary founder of World Culture Forum. Mr. Singh has had an eminent and elaborate career as a researcher, journalist, political analyst, and advocate in the Supreme Court. Mr. Singh has made extensive publications on works related to socio-economic and political aspects in both national and international arena. Being a holder of a doctorate in political science, law and humanities, he plays a key role in devising the agendas for global peace by being a constant activist at international conferences and seminars on global relations. His commentaries on global politics are also often stressed by Indian print and broadcasting media. Being a multi disciplinary himself and a curious change-maker at heart, World Culture Forum was founded in 2015 by Mr. Singh as a non-profit initiative to build global cultural peace by initiating discussion and research at micro as well as macro level. He aims to promote global harmony and governance by bringing scholars, activists, economists, artists and politicians, all at one table. Inspired by Mr. Singh’s creative energy, the genesis of the Forum is a sequence of his determination, patience, sincerity, and perseverance. His ethos of discipline and punctuality implies the fundamental principle of the organization being the hallmark of success. 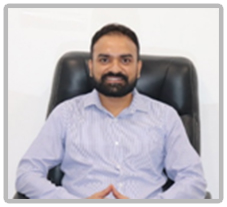 Ankush holds a Masters degree in Rural Development and Graduation in Gender Studies along with an MBA in Development Management. He is a disciple of Mahatma Gandhi and is strongly driven by his passion for integrating Gandhian principles to the social development of urban & rural communities. He carries with him a certain refinement & a larger perspective to the projects under World Culture Forum. While working with Yuva Parivartan for the past 7 years, he had provided training to over two lakhs youth across 10 states in collaboration with various stakeholders and corporate. He has a past experience of working as a Director at Kherwadi Social Welfare Association and as a Founder of Pahal Welfare Organization. Since 2016, he is also working as a consultant with Tata Trusts Mumbai, primarily focusing at migrants and informal sector workers. On rare occasion when Mr Amkush finds time for himself, one can find him trekking in some desolate wilderness or gulping contemporary books on Psychology & Spirituality. 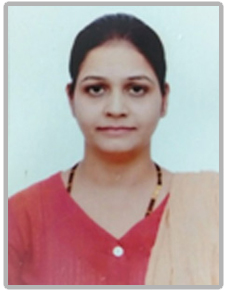 Mrs Priya Singh is an activist and a journalist, with masters in social works and humanities along with degree of B.Ed. and Arts. She carries with her a certain elegance & a larger outlook to the projects under World Culture Forum and integrating societies with no discrimination either urban or rural communities. While working as a journalist, she primarily focused on Women Empowerment at all sectors. She has a firm experience of building sustainable plans for social justice. 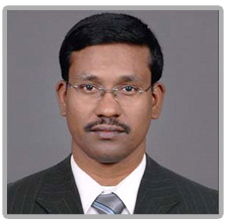 Mr. Shiva Kumar is a qualified individual who has eight years of sole expertise in software development and Electronics-communication. He has refined his passion by engaging in several developmental plans to foster the transformation of well established companies such as ASM Technologies Pvt Ltd, MMI Software Solution, Bells Softtech Ltd, Vidhya.com Technologies, Vishnu Techsoft and many more. He carries with himself a larger perspective to the project under the World Culture Forum and by being the National Head, he appeared to win the ‘Meritorious Service Award’ for Creative Performances by the Russian Centre of Science and Culture. Moreover, he has been felicitated for signifying the core aspirant of IAS, IPS, IRS, and UPSE. 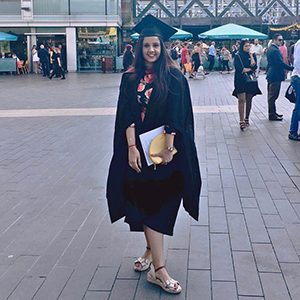 Ms. Tapasi Sharma is an Indian qualified lawyer. She had completed her LL.M in International Commercial Law from London, UK. Ms. Sharma is a dedicated and hardworking individual. She is also an avid traveler and has traveled extensively. If not working, she can be found exploring different cultures across the globe. She has been felicitated with various awards from her university. She also has various credible authorships under her name.