The Laponean Area is located in northernmost Sweden, is a magnificent wilderness of high mountains, primeval forests, vast marshes, beautiful lakes and well-preserved river systems. It contains areas of exceptional beauty such as the snow-covered mountains of Sarek, the large alpine lakes of Padjelanta/Badjelánnda, and the extensive rSiver delta in the Rapa Valley. On-going geological, biological and ecological processes have formed a variety of habitats conserving a rich biodiversity, including many species of fauna and flora typical of the northern Fennoscandian region.

Within the Laponian Area, every summer, the Saami who inhabit the northern parts of Norway, Sweden, Finland and Russia, close to the Arctic Circle lead their herds of reindeer towards the mountains through this landscape. Pastoral transhumance landscapes of this kind were at one time common throughout the northern hemisphere. However, these ancestral ways of life, based on the seasonal movement of livestock, have been rendered obsolete or been abandoned in many parts of the world, making the property one of the last and among the largest and best preserved of those few that survive. Archaeological remains attest to the arrival of early inhabitants to the Laponian area 6,000-7,000 years ago. The area was probably occupied towards the end of the last Ice Age, about 10,000 years BP, but no evidence of this has been found. 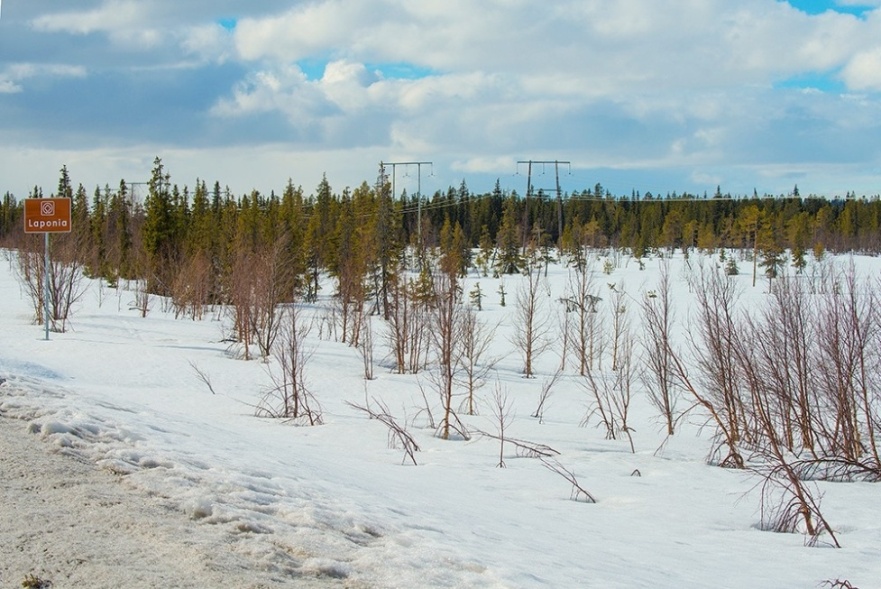