The Chankillo Archaeoastronomical Complex is a prehistoric site (250-200 BC), located on the north-central coast of Peru, in the Casma Valley of South America. The property includes a triple-walled hilltop complex, known as the Fortified Temple, two building complexes called Observatory and Administrative Centre, a line of thirteen cuboidal towers stretching along the ridge of a hill, and the Cerro Mucho Malo that complements the Thirteen Towers as a natural marker.

Chankillo Archaeoastronomical Complex is an outstanding example of ancient landscape timekeeping, a practice of ancient civilizations worldwide, which used visible natural or cultural features. Unlike architectural alignments upon a single astronomical target found at many ancient sites around the world, the line of towers spans the entire annual solar rising and setting arcs as viewed, respectively, from two distinct observation points, one of which is still clearly visible above ground. The astronomical facilities at Chankillo represent a masterpiece of human creative genius. It shows great innovation by using the solar cycle and an artificial horizon to mark the solstices, the equinoxes, and every other date within the year with a precision of 1-2 days. The solar observatory at Chankillo is thus a testimony of the culmination of a long historical evolution of astronomical practices in the Casma Valley. 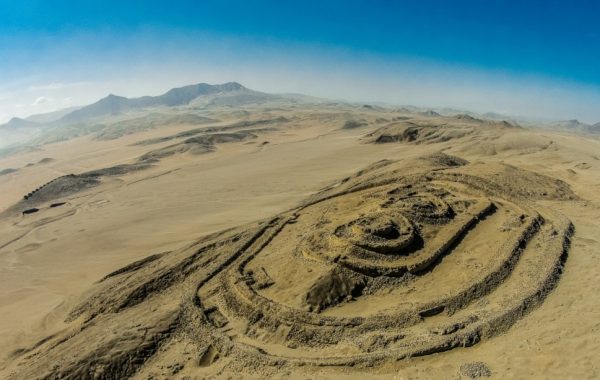