The group of Neolithic monuments on Orkney consists of a large chambered tomb (Maes Howe), two ceremonial stone circles (the Stones of Stenness and the Ring of Brodgar) and a settlement (Skara Brae), together with a number of unexcavated burial, ceremonial and settlement sites. The group constitutes a major prehistoric cultural landscape which gives a graphic depiction of life in this remote archipelago in the far north of Scotland some 5,000 years ago.

The property is characteristic of the farming culture prevalent from before 4000 BC in northwest Europe. It provides exceptional evidence of, and demonstrates with exceptional completeness, the domestic, ceremonial, and burial practices of a now vanished 5000-year-old culture and illustrates the material standards, social structures and ways of life of this dynamic period of prehistory, which gave rise to Avebury and Stonehenge (England), Bend of the Boyne (Ireland) and Carnac (France).

Through the combination of ceremonial, funerary and domestic sites, the Heart of Neolithic Orkney bears a unique testimony to a cultural tradition that flourished between about 3000 BC and 2000 BC. The state of preservation of Skara Brae is unparalleled amongst Neolithic settlement sites in northern Europe. The Heart of Neolithic Orkney is an outstanding example of an architectural ensemble and archaeological landscape that illustrate a significant stage of human history when the first large ceremonial monuments were built. 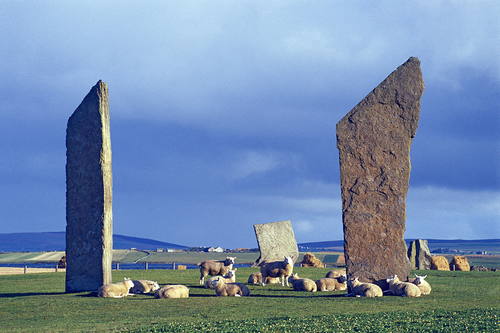 The Great Spa Towns of Europe

The Great Spas of Europe bear an exceptional testimony to the European spa phenomenon, which gained its highest expression from around 1700 to the 1930s. This transnational serial property comprises eleven spa towns located in seven countries: Baden bei Wien (Austria); Spa (Belgium); Karlovy Vary, Františkovy Lázně and Mariánské Lázně (Czechia); Vichy (France); Bad Ems, Baden-Baden and Bad Kissingen (Germany); Montecatini Terme (Italy); and City of Bath (United Kingdom). The series captures the most fashionable, dynamic and international spa towns among the many hundreds that contributed to the European spa phenomenon.

Whilst each spa town is different, all the towns developed around mineral water sources, which were the catalyst for a model of spatial organisation dedicated to curative, therapeutic, recreational and social functions.

The Great Spas of Europe exhibits an important interchange of innovative ideas that influenced the development of medicine, balneology and leisure activities from around 1700 to the 1930s. It bears exceptional testimony to the European spa phenomenon, which has its roots in antiquity, but gained its highest expression from around 1700 to the 1930s. 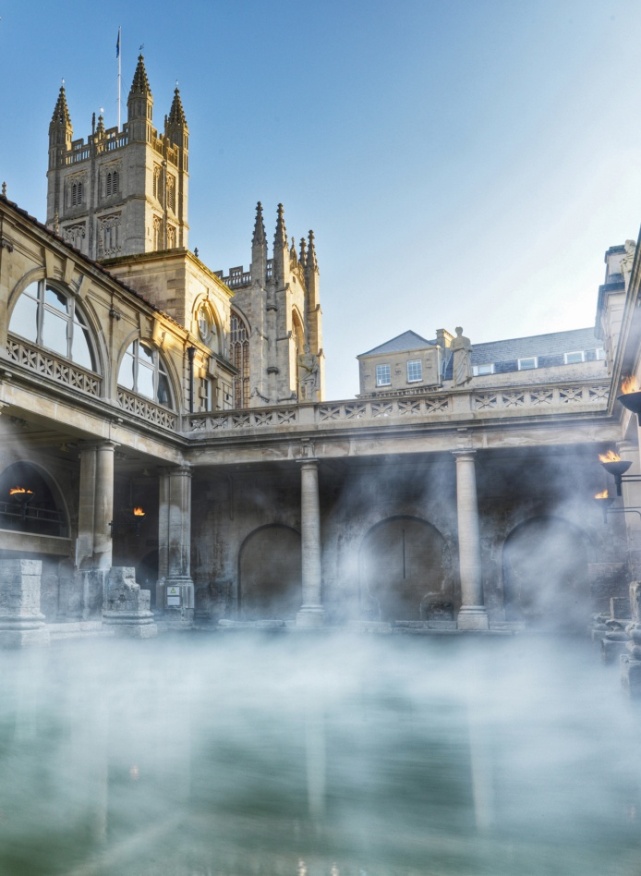